I bought this on ebay. A copy of Sports Illustrated from March 28, 1960. I would turn 5 later that year and it would be another 10 years before I walked into Lim's Sporting Goods on Main St in Stroudsburg, PA to buy my 1st fly rod and materials to tie my own flies.

This is Part 1 of a 3-Part Series in the popular weekly magazine. The tactics and techniques of "Big Jim" Leisenring, who died in 1951, are featured. Here is what SI says: "In this issue, Leisenring's old friend and companion angler, Vernon Hidy, in collaboration with Champion Fly Caster Johnny Dieckman and Artist Anthony Ravielli, begin a three-part series on Leisenring's trout-tested techniques based on many lessons learned from him at streamside."

The 10 pages in Part 1 cover the basics of lines, leaders, knots, and casting. At the end, it says: "Next week we present the lessons in stream strategy as James Leisenring learned them in a lifetime of fishing." 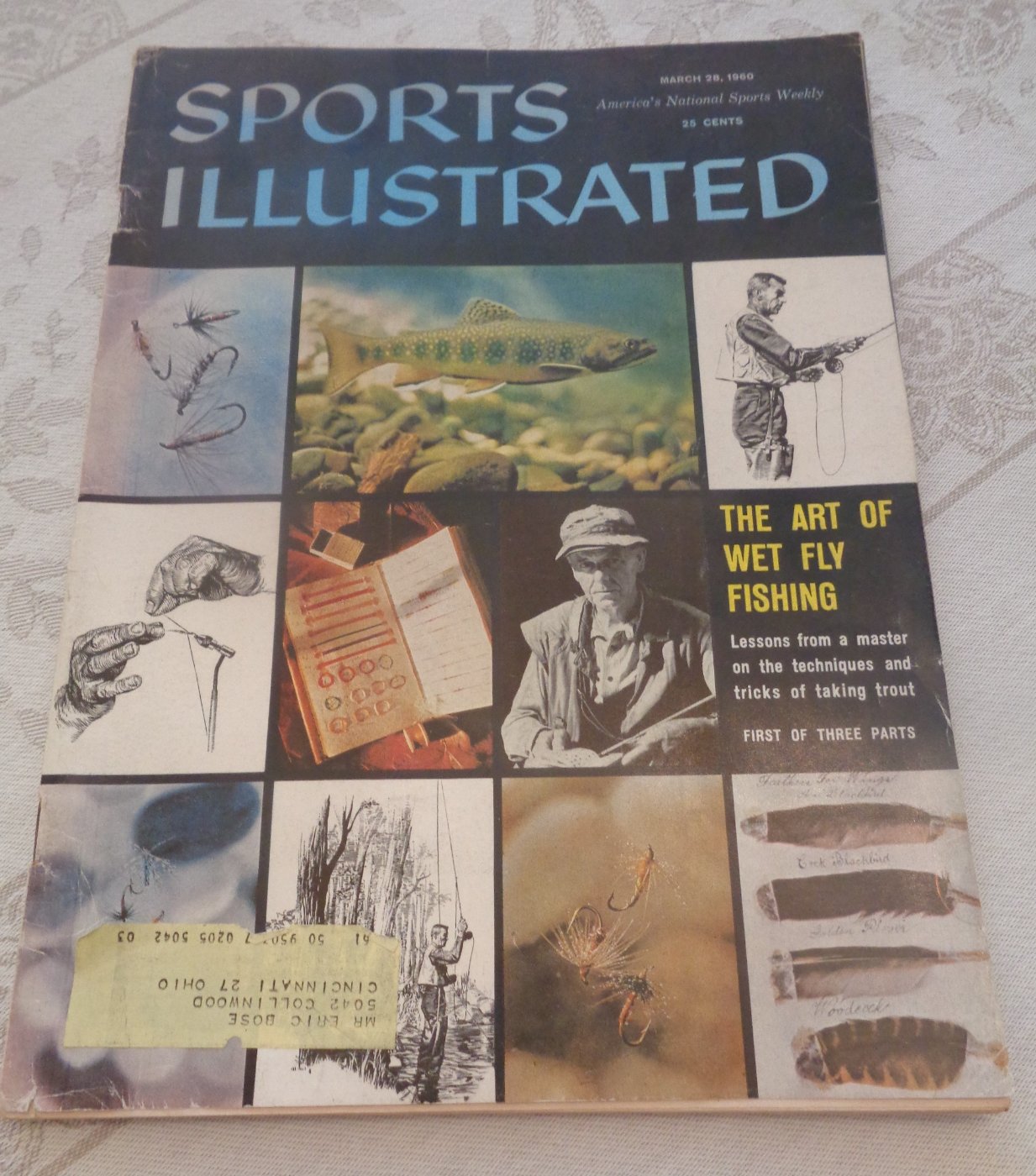 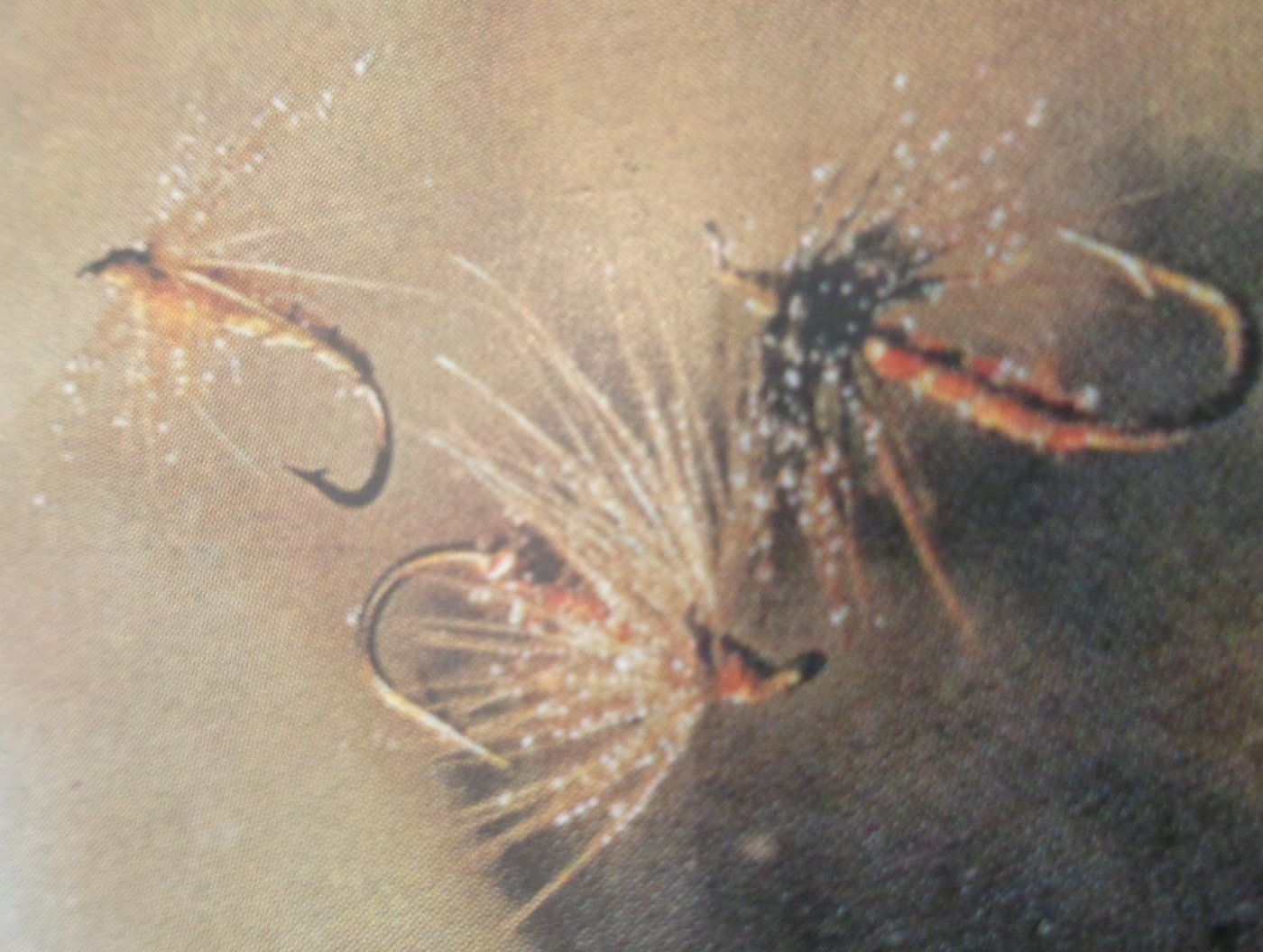 Does anyone have the issues with Part 2 and Part 3?

The articles from the three issues were later published in a hardback volume called "Sports illustrated Book of Wet Fly Fishing." The photos were replaced with excellent illustrations by Anthony Ravielli.

I have the full set of three issues.
Top

They are also available online in the Sports Illustrated Vault:

It is always cool to look back in time. I am deep in reading a Civil War book my wife bought for me.
Top

That's a great find, thanks for sharing it. I love to read stuff like this.
Top

I appreciate the info. I found a copy of the follow-on book on ebay, but someone
else made a better offer. A quick search of other online sellers and I had a copy too. 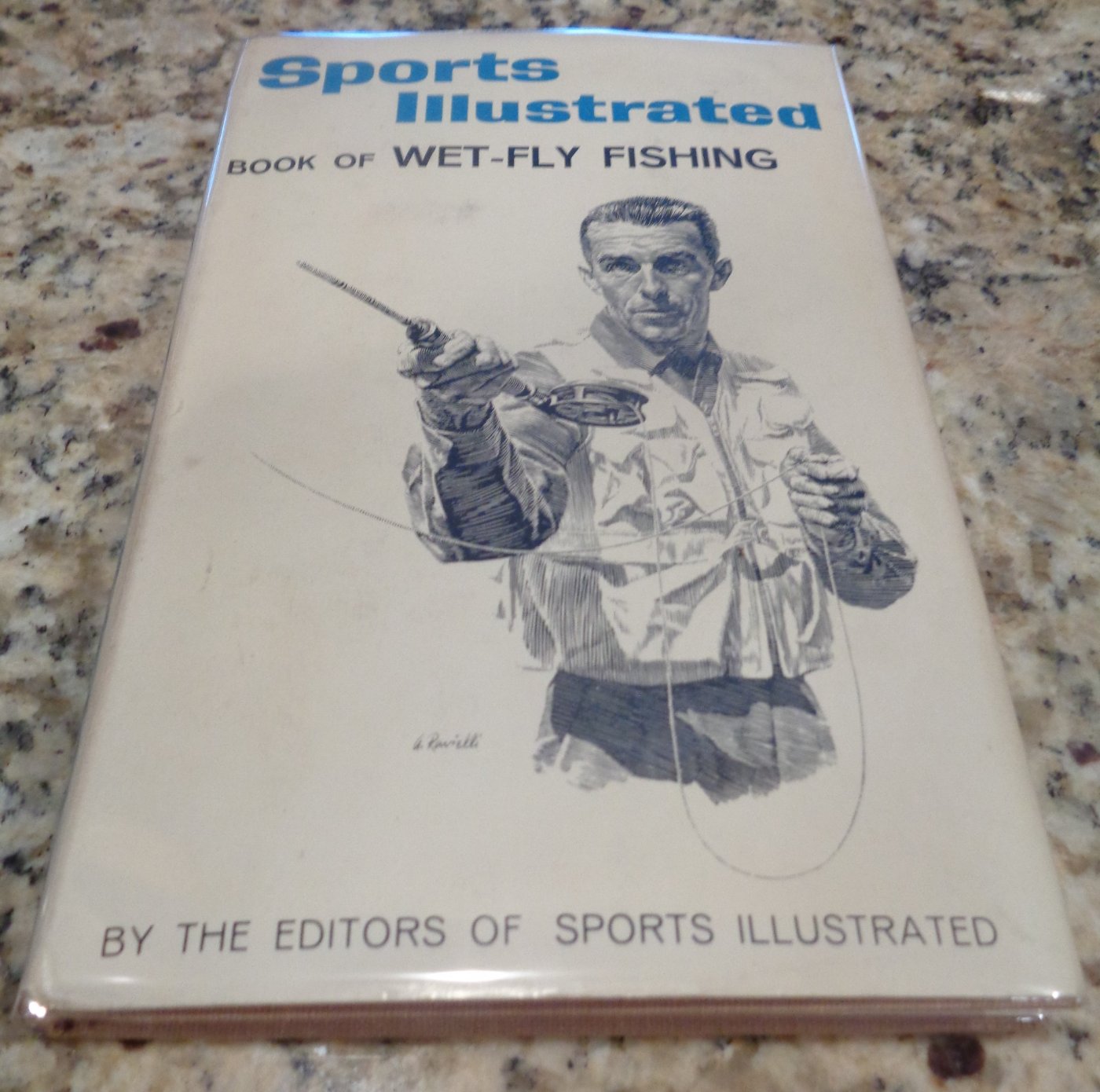 The magazine is in the mail to Don Baylor who will use it in his display about the history
of Brodhead Creek at the Brodhead Creek Heritage Center in Analomink, PA. It's just up
the road from where Jim Leisenring liked to fish.

Congrats on the find! I found a copy that a library was getting rid of last summer for $1. I already had a copy, but couldn't pass it up for a buck.
Greg
Top

My book is in great shape and has a nice, old-book smell. It came from a book dealer in Kinnelon, NJ.
This name (I presume the original owner) is written inside: William P. Mason, Jr; does anyone know him?

Mine smells like an old wet blanket. Maybe it was the paper they used. However it is a prized book and one of my favorites.
Top
Post Reply
14 posts