My Perfectionist is a bit later, 4898, and like your's it is "perfection" with a 4 weight and one of the best casting rods I've ever owned. My experience is also that most Perfectionists are better suited to a 5 weight.
Do you have any other PHY rods? I'm a Leonard guy primarily but some of the modern makers like Per Brandin, Leon Hanson, and Chris Vance are really pushing the limits of what cane can do. Exciting stuff.........

I still have my very first reel. It is an all aluminum LLBean real that makes a god awful clacking that spooks every fish within 50 feet but is good for keeping away the bears in Yellowstone area. I think it was made by Hardy.
I hate it when I think I'm buying organic vegetables, and when I get home I discover they are just regular donuts.
http://www.oldhatflytying.com
Top 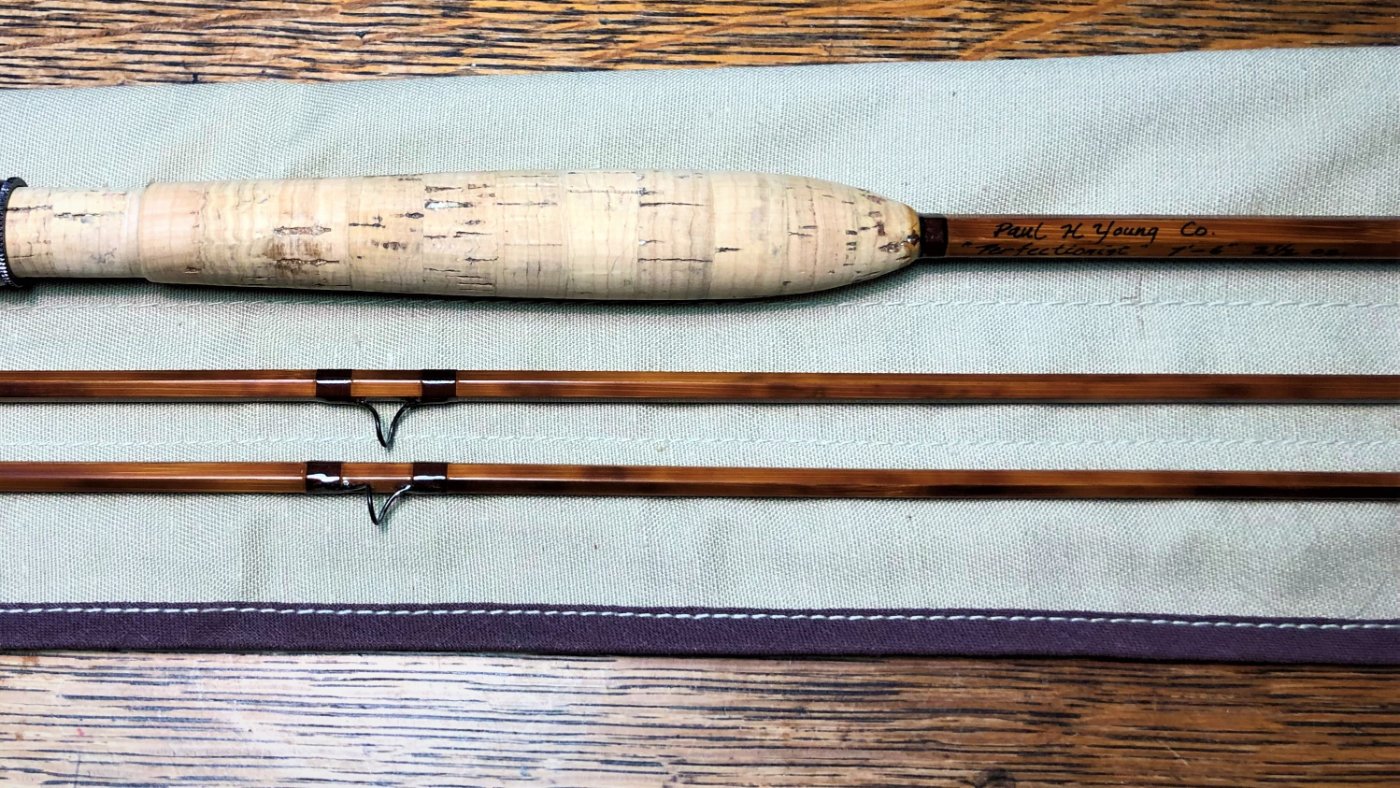 Is this a little better Greenwell? 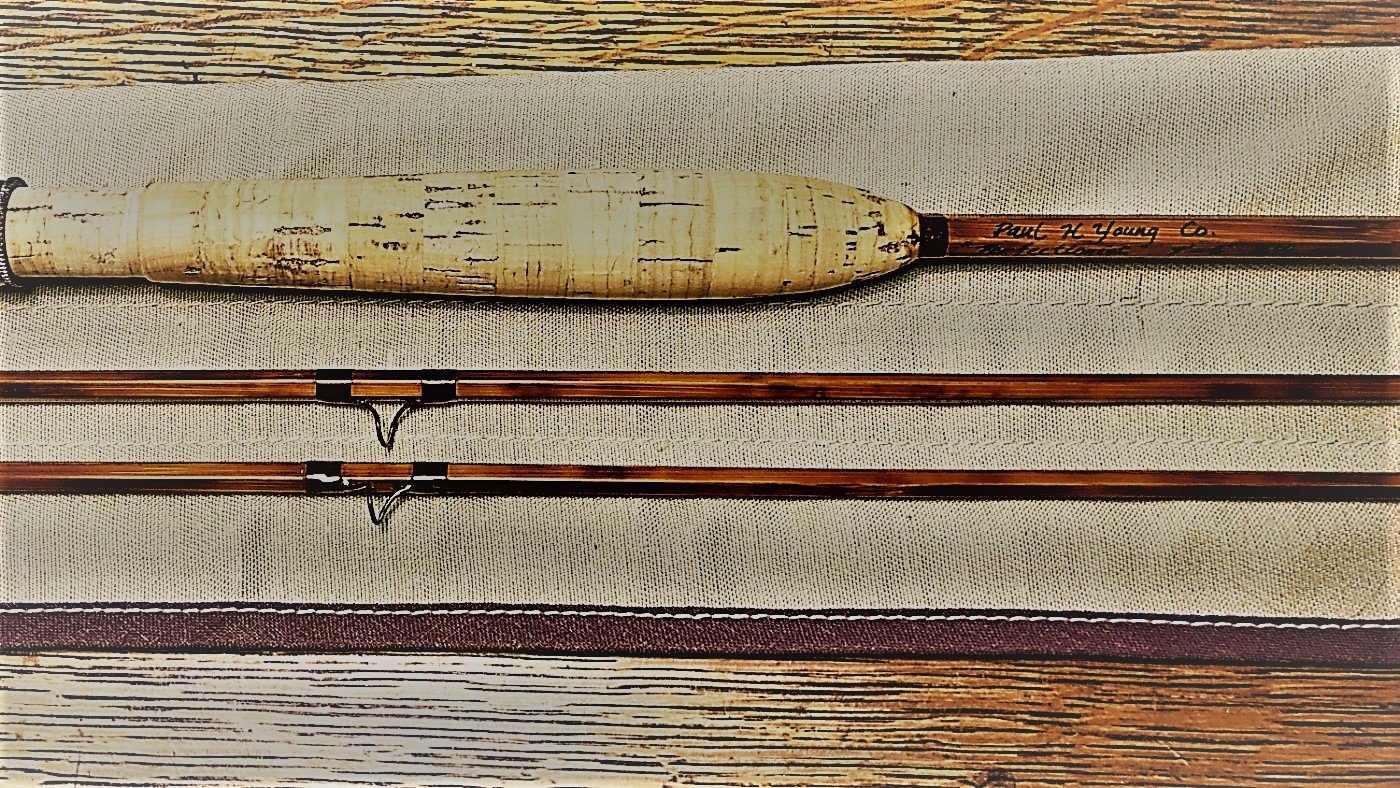 First one you fixed is better.

Old Hat wrote: ↑Thu Jan 10, 2019 9:37 am I still have my very first reel. It is an all aluminum LLBean real that makes a god awful clacking that spooks every fish within 50 feet but is good for keeping away the bears in Yellowstone area. I think it was made by Hardy.

I tried simply turning it around and fishing it that way but I just never felt right about it.
Top

That's the one John S. fixed.
Some of the same morons who throw their trash around in National parks also vote. That alone would explain the state of American politics. ~ John Gierach, "Still Life with Brook Trout"
Top
Post Reply
101 posts