I got the following from Rob Smith this morning. Rob's knowledge of just this one pattern and the research he put into it's history is exactly why anyone with an interest in North Country flies will want a copy of his upcoming book!

Though it is probably impossible to prove, my guess is that some of Lister’s patterns are of a much earlier origin and possibly pre-date Dame Julianna. People more learned than me, will obviously baulk at such a suggestion, but it is just a nagging feeling I have.
Top

Holy... yea, I'm gonna have to get this book. What detail!
Top

Doug
Fish when you can, not when you should! Anything short of this is just a disaster.
Top

This type of information is what made this site back in the day.
"I like beer, do you like beer, I like beer a lot."
Top

Check this one out! 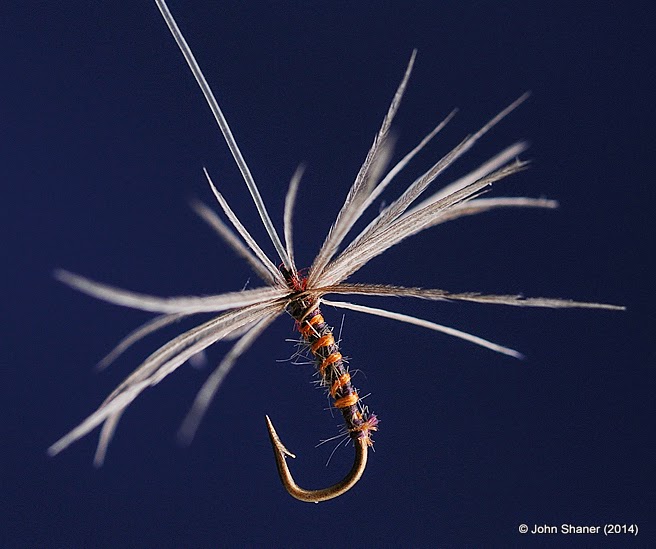 The Dark Watchet, a real classic North Country Spider and my personal favorite. This the screen-saver on my laptop........
Top

Wow, this is just a masterful fly.

The sparsely dubbed body is awesome. What is the red in amongst the hackle fibers?
Top

Very cool John. thanks so much for sharing that info on the Duel Cruik. When I saw the initial photo I thought of "the Devil Crook". Then I saw the name Duel Cruik and was immediately drawn in. I have been tying and fishing the version of the Devil Crook that I came across for about 3 years now and absolutely love it. It is one of the few patterns that I know uses partridge for the wing and hackle. MAkes for a relatively easy tie. I learned the pattern with grey or dun thread and that is what I use. Usually well waxed. What a great read this thread is! 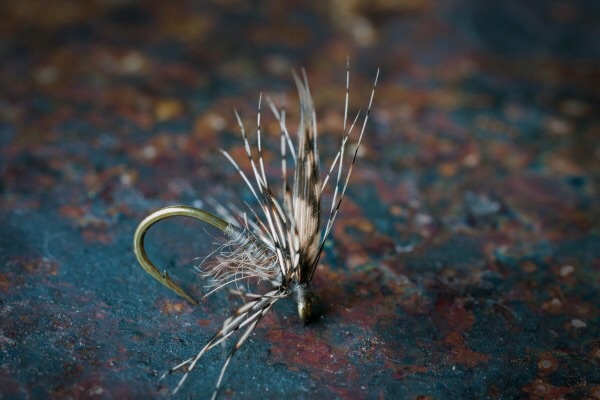 That is a very nice looking pattern, Carl. I'll bet it fishes well in a variety of applications.